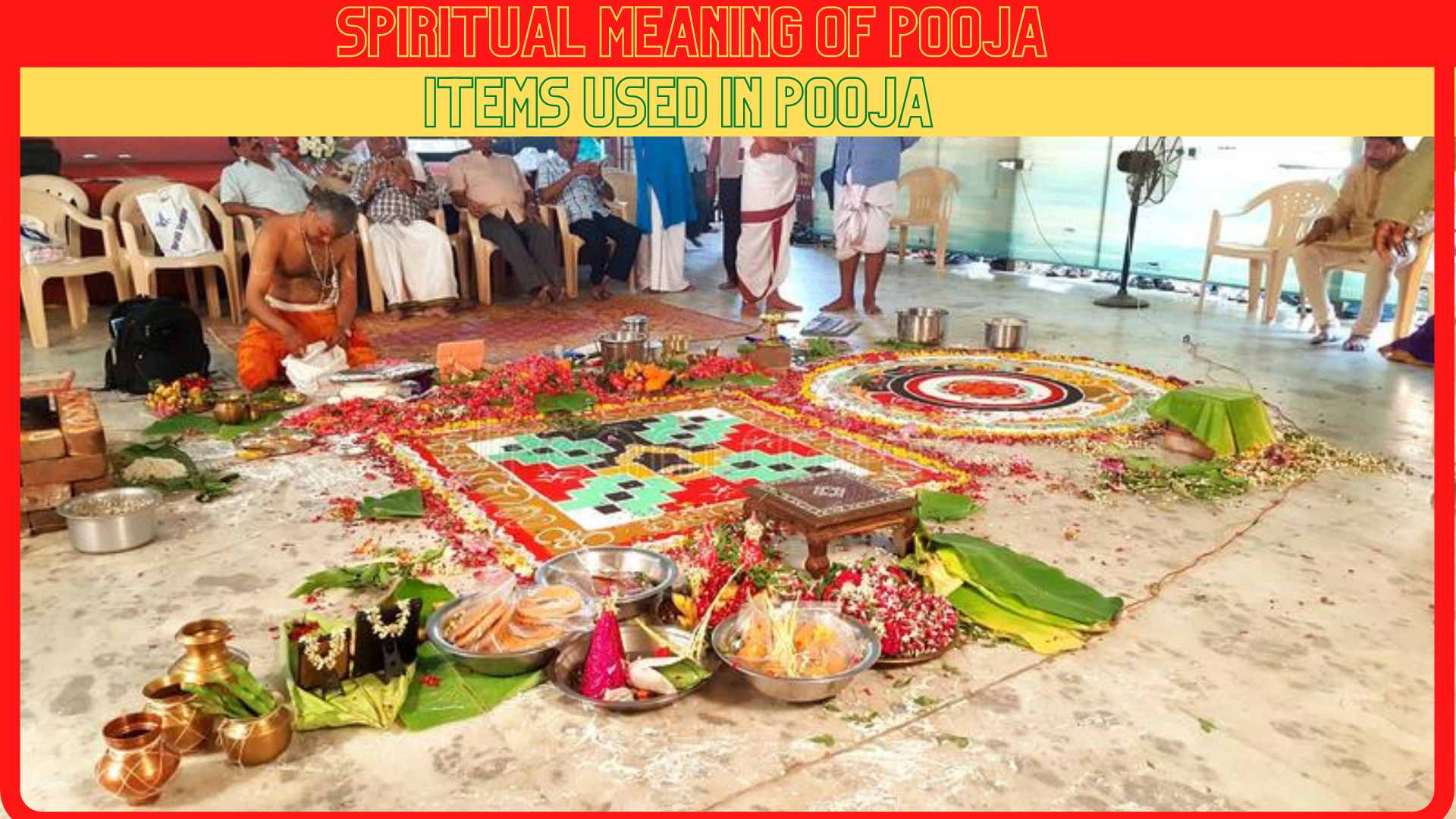 Many other puja components that are considered auspicious (sattvik) as per Vedas are used to worship deities and to perform various Vedic rituals. Hinduism is referred as Dharma (a way of living) which guides the followers just not to achieve external happiness but internal blissfulness to live and experience life in the fullest possible way.

Significance of Puja and its Components 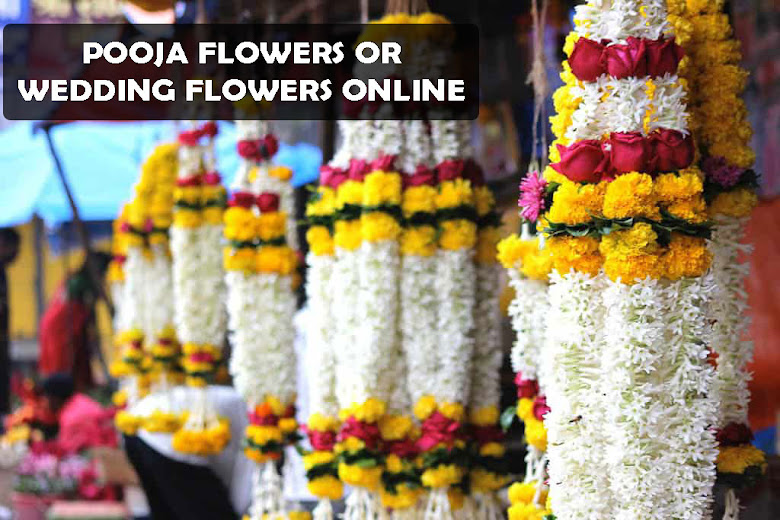 Puja and other rituals performed to worship deities by the Hindus are as per Vedas Vedic texts are significant for spirituality as well as Vedic science too. While doing puja Hindus uses various satvik puja items like flowers, garlands (mala), Deepak, Kalash (kalasam), yantra (yantralu), deity idols, kumkum, Chandan (sandalwood), and many other implements to worship the god. Everything that is used in puja has its spiritual and Vedic scientific significance.

Pushpanjali: Significance of flower in Puja 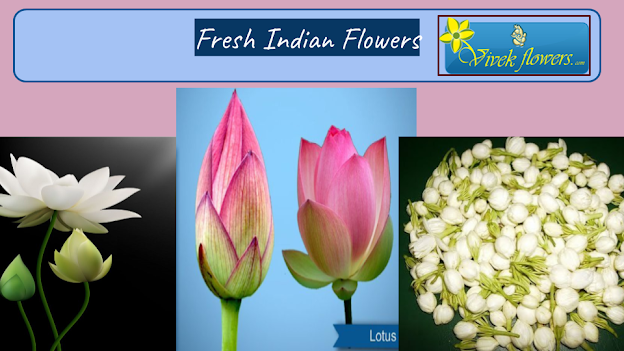 Pushpanjali (Flower offering) is a vital part of puja as per ancient Vedic scriptures. Flowers have a natural beauty, color, and fragrance that helps in attracting heavenly vibrations. Flowers are also helpful in creating positive vibes around the place where the staple (placement) of god is done. It creates an aesthetic aura and fills positivity with its color and natural fragrance in the environment. Garlands (Phool mala) are also used in puja to show affection and devotion towards the lord. Also, flowers give peacefulness to the mind that helps in complete devotion of mind and heart into the god.

Offering a Diya (lamp), also known as Deepak during puja of the deity is a very significant ritual. Diya (light), is a symbol of knowledge and wisdom. With knowledge and wisdom, one can understand life and the core meaning of the existence of mind and soul. Diya is lighted in front of the deity because it emits Latvia(positive and pure) in the atmosphere. The lighting of Diya indicates when we burn our ego (wick in a lamp) and desires or asanas (oil or ghee), we lit the spiritual knowledge within us.

Kalash or kalasam is very important in the puja rituals for its spiritual and Vedic science behind its use. According to Vedas, during the churning of the ocean Lord Vishnu appeared with the Kalash in hand filled with Amrit. So it is believed all the gods reside in Kalash as they all have consumed Amrit from Kalash. So, it can be viewed as a symbol of wisdom and life abundance. Kalash is also worshipped as mother earth or goddess and water in it is considered to be a life that nurtures and nourishes life. Kalash also symbolizes panchtatva (five elements) of the universe. Kalash is considered very auspicious and satvik according to Vedic scriptures. Kalash made up of copper has positive vibration, also it has properties to purify the water and as per Vedic science, it has the property of destroying tamas and rajas guna.

Tilak on the forehead has high importance in Hinduism. Tilaks of Kumkum, Chandan or vibhuti is applied on the forehead between the eyebrows. It has spiritual as well as health benefits. It is applied in between the eyebrows where the Agna chakra of our body resides. It is also known as gurusthan. Applying Kumkum, Chandan or Vibhuti tilak enhances positive energy and positive thoughts. Also, it acts as a receiver of positive energy and helps in regulating the energy flowing. It helps in giving relief from headache and cold. It also gives coolness and calmness in the forehead area when applied.

Yantra (yentralu), is worshipped as a tool to make our prayers and devotion to good. It consists of mystic geometric diagrams that have occult scientific reasons and powerful energy in it. Yantrik puja is considered very powerful and significant. Worshipping specific yantra in specific directions yields powerful results and blessings of the deity.


Components and puja items used in worshipping God and doing puja are of mere importance. They are important in terms of spirituality as well as the science behind using them. Performing Puja is a vital part of Hinduism and it has to be done by complete devotion and dedication using puja components that are authentic and pure.